The Best of Both Worlds: A Q&A with eMindful Teacher Mike Engle 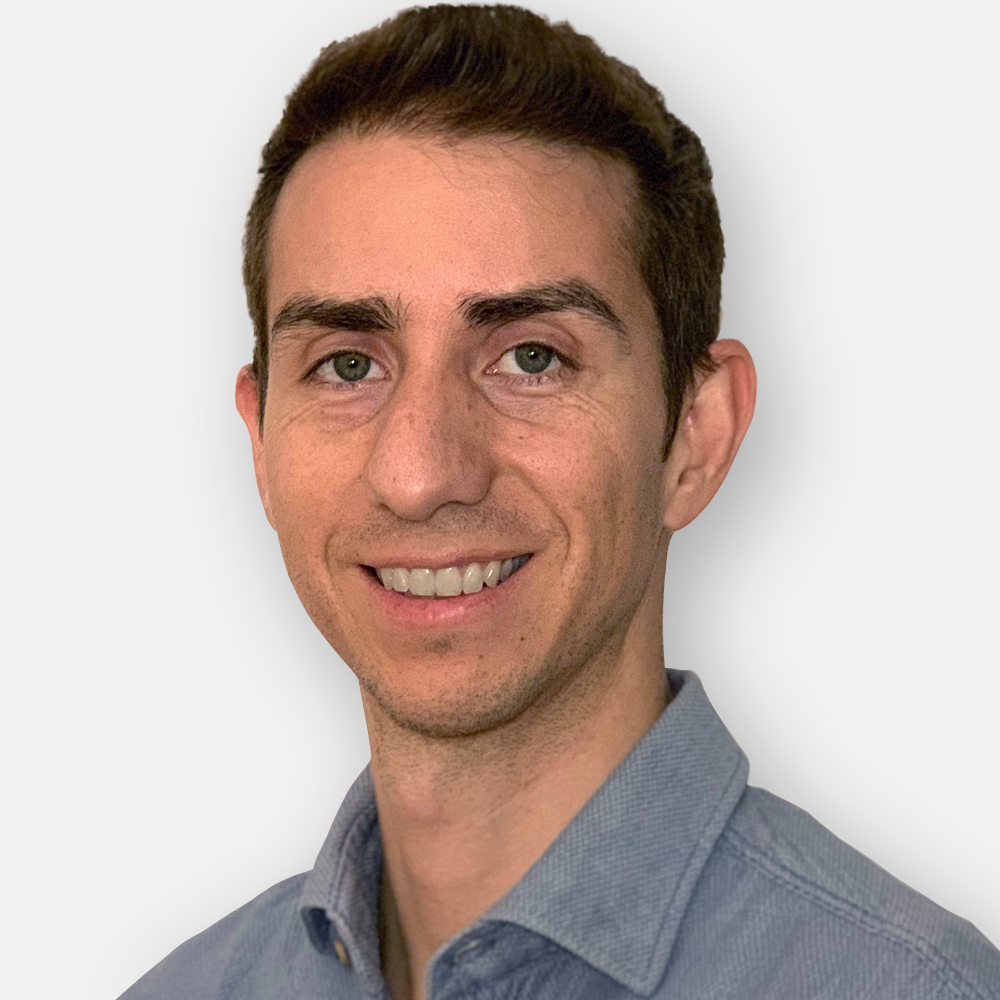 It is 6 a.m. Eastern time – at least an hour before I’m usually awake. Here in Orlando, Florida, it’s one of those peaceful spaces of time before the sun has risen and before the city starts waking up for the day.

But across the Atlantic Ocean in Barcelona, it’s already 12 noon and eMindful teacher Mike Engle is en route for a beach day with his family. But between the distance and time difference, we sat down together to talk about his mindfulness journey.

Q: How do you start your day?

“I wake up with my 5-year-old son waking me up or my 1-year-old baby running around. I have three little kids and my days are super hectic. In the past, I would wake up and do some practice or other things, but my life has descended into chaos,” he says, chuckling. “In about a year I will get into a more consistent routine.”

“For me right now, I have really found it useful just being aware of breath and body. Where I’m at right now, when there’s not much space and time, it’s easy for me to do those practices while I am doing other things and I am able to integrate it a lot more when I am doing something else,” he says. “A lot of my practice is on the go, and I am trying to be present with what I am doing like connecting with the smells while I’m cooking and being aware as I go throughout my day.”

Mike says that a game-changer for his daily mindfulness practice has been enrolling his kids in a school located in the forest, where he can be in nature after dropping them off.

“The other day I was in the forest and was just aware of the smells, and each breath felt rejuvenating and nourishing,” he says. “We try to go out in nature a lot, including the beach. That’s my favorite practice – having awareness while I’m out.”

“I like the longer programs like Stress Less, Live More because I have time to connect to the participants a bit more and have more conversation. There’s more time to interact with them,” he says.

Q: Is it true that mindfulness found you at age 16?

“I was like 15 and my dad was Buddhist, so we would have monks stay at our house for conferences and I got immersed in that. It was very unique in that sense; it was amazing because I connected with it, and it was like all of a sudden I could talk with world-class people and get explanations about some of these ideas,” he says.

“I connected with the Tibetan teachers and that’s what I wanted to do; I wanted to practice it, but it was more of a romantic idea at the time. They celebrate these masters that lived in caves and I was like ‘why don’t I live in a cave; why go to university’ and they encouraged me to go to school and continue my practice, so I went to school and did my best to practice at school and connect with retreats. I got very much interested in that tradition, and the core of that tradition is mindfulness.”

Q: Is living in Barcelona as magical as it sounds?

“There’s some really cool alternative neighborhoods where it’s easy to be vegetarian and they have alternative daycares, and I was always asking to go live there, but my wife in all her wisdom said it was better to not be in the center of the city. It’s a big, very nice city, but we realized that nature was the most beneficial for us and for our family. We just moved about 30 minutes inland at the foot of a big mountain and we are on our way to the beach right now. We’re trying to get the best of both worlds,” he says.

Q: What’s one of the most important things you’ve learned from your own mindfulness practice?

“It’s the sense that things are changing; not just so much externally but internally as well around specific emotions and thoughts. Typically you have thoughts and you follow them, and over the years I have experienced that it’s no longer like getting hit by a truck it’s like getting hit by a cloud, so that it makes it all become more manageable and easy.”

Just as Mike arrives at the beach with his family, we end our conversation to begin our own mindfulness practices on two opposite sides of the globe.