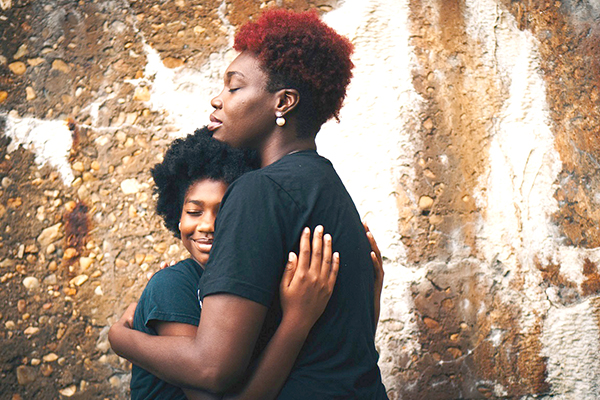 Grudges don’t have to be big to be burdensome.

Even small, unforgiven slights can weigh us down like an overpacked carry-on.

Think about the time your spouse snored relentlessly through the night, wrecking your sleep before a big presentation, or about the sibling who missed your birthday. How about the mechanic you suspect found one too many things wrong with your car after you’d left it at the shop?

If so, it might be time to forgive – and if not forget – at least let go.

What it Really Means to Forgive

For many years, I thought forgiveness was only for life’s big emotional blows. I read stories about mothers who somehow managed to soften their hearts toward the drunk drivers who maimed or killed their children. I read about Nelson Mandela’s immense act of forgiveness toward his imprisoners. I also read lofty quotes about forgiveness, and I wondered: could I ever live up to such vaulted ideals?

Then, it occurred to me that forgiveness isn’t like a fine set of china that’s only for special occasions. Instead, it’s like an everyday coffee cup –serviceable and reliably handy.

King’s quote is not only inspiring; it’s also practical. It allows us to bring mindfulness into moments of hurt and notice whether an attitude of forgiveness is present.

Researchers say forgiveness is nuanced – it’s both a decision and an emotional process.

Knowing that is helpful, too. We can decide how to treat those who we feel wronged us by not seeking payback. We also can become aware of our emotional reactions whenever we’re hurt and work to transform our anger into understanding, compassion, and empathy.

Of course, none of this is easy. Research says that despite the benefits of forgiveness, which include everything from lowering heart attack risk to reducing anxiety, many people struggle to put forgiveness into practice.

Once, while I was on a meditation retreat, meditation teacher JoAnna Hardy shared she practiced self-forgiveness for a year, silently repeating the phrases: “May I forgive myself” and “I allow myself to be a lifelong learner” while lying in bed before her day began.

Those phrases and her model of forgiveness practice have stayed with me for years, helping me to soften my self-criticism. As for others, I’ve adopted the coffee-cup approach, taking forgiveness down from the shelf and using it in daily life.

When a friend recently texted me to cancel getting together for the fourth time in a row, I felt my heart hardened around the hurt of being rejected multiple times. I will lovingly let my friend know she hurt my feelings. Meanwhile, I’ve decided to forgive her and become more mindful of any resentment that arises when I think of her.

Mindfully Forgiving Yourself and Forgiving Others

If you, too, struggle to forgive yourself or others, here’s a framework to make forgiveness a daily mindfulness practice based on psychologist Everett Worthington’s REACH model.

In addition to the REACH practice, there are also multiple live and on-demand programs on eM Life to help you practice forgiveness for others and yourself, including: