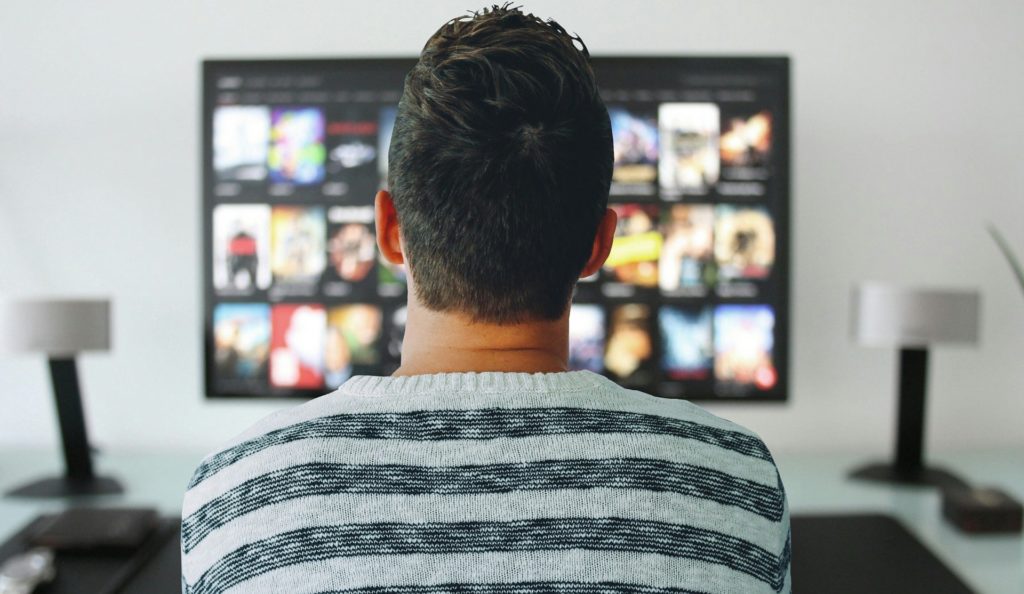 Have you ever had a large project that needed to be finished, but decided to latch on to the “low-hanging fruit” assignments first? Maybe there’s an important conversation you need to have with your boss, friend, or significant other, but you’ve waited days, or even weeks to make time to talk? We’ve all been there, and we all know that dreaded word: procrastination.

Procrastination dates back as far 800 B.C. when the Greek poet Hesiod cautioned not to “put off work till tomorrow and the day after.”

Everyone has the ability to hold off on starting on tasks or waiting until the last minute. But, according to Psychological Science, true procrastination involves a complete lack of self-regulation. It’s when you put off tasks that you consciously know need to be done, but you don’t do them even though you know you’ll suffer later on.

Why do we feel the need to put off important tasks or issues in lieu of lesser and more mundane matters?

Experiencing Procrastination in Our Daily Lives

Whether it is tackling a large project, having that hard conversation, or even trying to make the jump into a healthier lifestyle, we tend to procrastinate due to fear of the unknown and the chance of failure. Sometimes, we may have a vision of how we’d like these projects, conversations, or lifestyle changes to occur, but we delay taking action and, ultimately, diminish the success of our goals.

If you’re anything like me, you can relate to the fact that some procrastination stems from trying to do too much. As someone who finds satisfaction in staying busy and sharing my expertise with others, I love taking on a variety of tasks. Sometimes, however, I take on too much.

I take on so much that I leave no wiggle room for the unexpected, which happened just recently. I had taken on about three too many projects when an emergency occurred. Thankfully, that emergency didn’t last long, but it managed to throw off my entire schedule to the point that the last thing I wanted to do was work, and even worse, I really didn’t want to miss any deadlines. So, naturally, I parked myself in front of the couch and watched Netflix for the weekend instead of getting any of my work done. Fast forward to the final 48 hours before the deadline – you guessed it, I had to pull an all-nighter to finish the work I promised to do.

Although, that night was brutal, it really helped me come full circle in my struggle with procrastination and allowed me to discover some helpful tricks that I have now implemented into my life when I feel the procrastination bug creep up. Here are some suggestions to help you avoid pulling an all-nighter:

Working with habits such as procrastination is a practice. Noticing how we feel when we procrastinate, investigating the reasons for our resistance, trying out new strategies and setting new expectations for ourselves takes awareness and intention. But with a bit of mindfulness, we can learn to work with the tendencies that no longer support us and take action in the direction that leads us to feel more ease and even satisfaction in getting the job done.

Learn how you can develop more awareness, focus, and ease through eMindful. Sign up for a two-week free trial to eM Life and gain access to expert instructors, a community of support, and practical life skills. Already have an account? Sign in.

Read More on the Topic of Self-Reflection and Building Greater Self-Awareness: